An action to denounce the excesses of EU migration policies

In March 2013, several organizations defending the rights of migrants launched the "Frontexit" campaign. The objective of Frontexit was to raise awareness among the general public and policy makers about the excesses of Frontex's operations. Frontex is the European agency for the management of cooperation at the external borders of the Member States of the European Union. This video spot was created live during a public demonstration in Brussels. 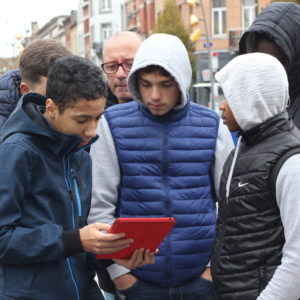 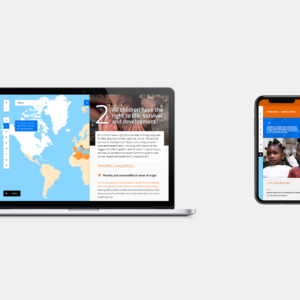 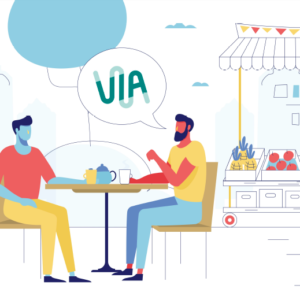 Discover all our projects